THE MOONFISH evolved from the pursuit of performance. A board that carries and catches waves really well but can still slide out the tail and gets super loose. This board is a truly high performance offering and not something for the purists.

If you want to see what a fish can really do, then this is the board for you.

GENERAL GOAL | THEME OF THE BOARD
A high performance fish for small to medium waves..

WHAT YOU THOUGHT OF WHEN YOU DESIGNED IT?
I wanted to create a fish that a high performance short boarder would enjoy, it ended up that it took 5 versions before we finally got there, so now we have a versatile board that can even pass as an everyday shortboard…

WHAT IT POSSIBLY COMPROMISES ON THEN?
The retro Fish purist will probably say it doesn’t have enough glide and that traditional retro feel…

OUTLINE
Fuller nose, clean outline into a wide moontail. The Moonfish outline is deceptive, at first glance it has that fuller more parallel look, but in reality, we have taken a high performance shortboard outline and chopped 6 inches off the nose and tail, then blended the nose back in and left the tail as a wide moon. So when you pump down the line and lean it on rail the arc of the turn feels performance, the wide moon offers loads of drive and acceleration, all that area just powers off nothing when you’re on the back foot.

RAILS
Slightly fuller, tucked edge into tail. The Rails are slightly fuller, but just pinch down a little dropping the apex closer to the bottom, allowing the rail to bury into a turn easier. The bottom edge up front has a defined bevel, the idea being it’s a small wave board so you want it to skate along on top of the water. The tail rail has a slight tuck, this gives you a little more warning before it pops into a drift. It’s also really fine, so it slices through the water with minimum drag and buries nice and deep, offering hold and control to a board that would otherwise be a little slippery.

ROCKER
Medium, slightly flatter. With this rocker the board carries into waves really well, keeps its speed over dead sections and catches waves easily. It has good carry in cutbacks on softer sections and easy to crack into a tail drift.

BOTTOM
Single concave. One problem with really wide tails and boards is that it’s harder to get them on rail. The issue with a wide tail is the slippery feeling on the rail to rail transition. This is where you can go into an uncontrollable drift when turning under the lip at speed. One rail is engaged, then there is a brief moment where the board is flat before you can get the other rail in. With the concave you have one rail engaged, then as you transition onto the other rail, it bights and grabs with a more positive feeling.

DECK
The deck is a fairly standard profile, the tail does fine right out and gets nice and thin. This compensates for the amount of area, so if you throw it into a tight turn, you can still bury the tail into the lip.

A good high performance fish for small to medium waves. 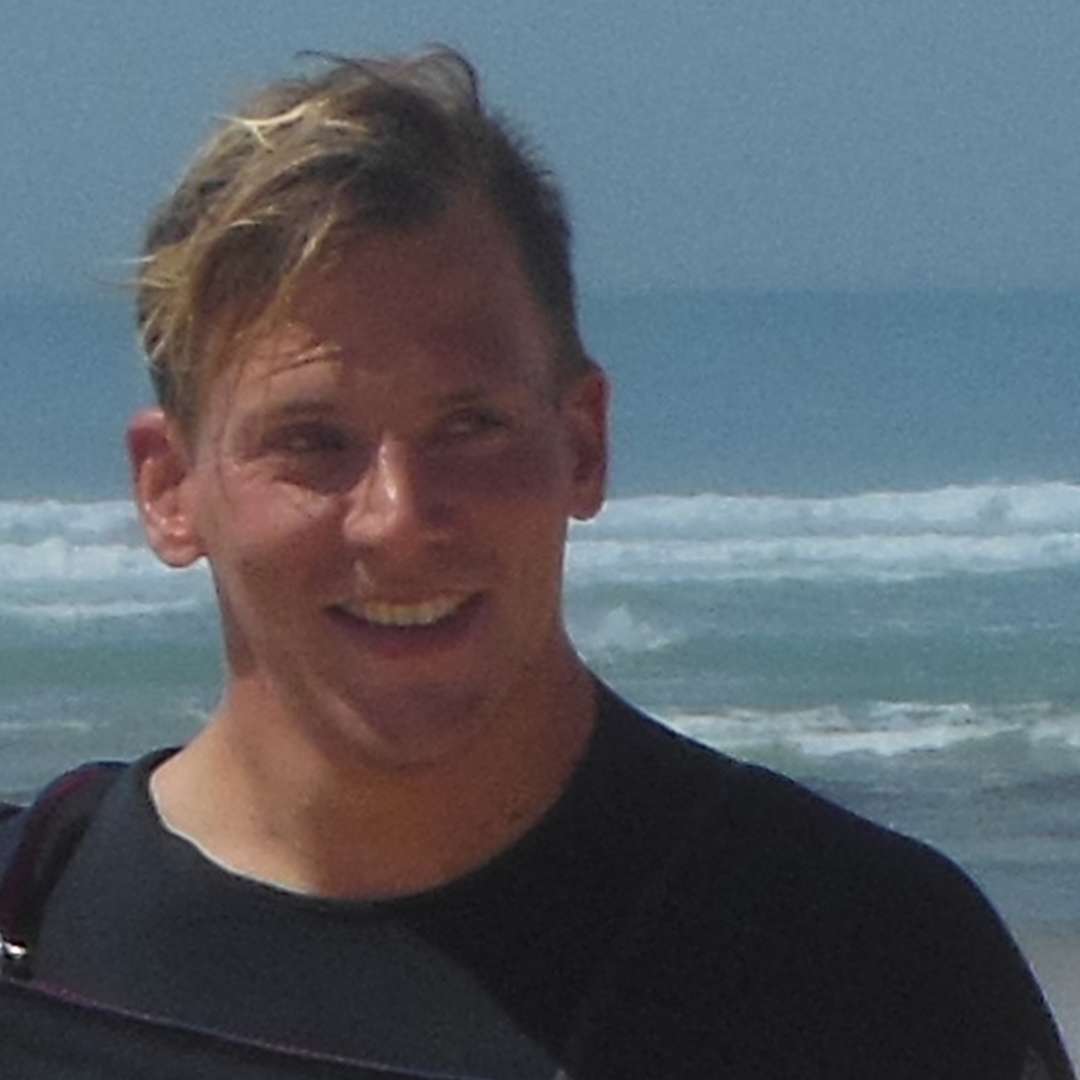